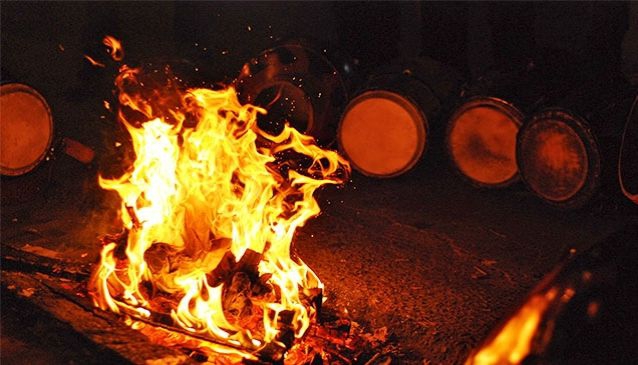 This vintage neighborhood relic sits on the eastern boarder of New Providence.. Its maturity is manifested in the regal, thickened silk cotton trees bordering the local parade (an oval patch of grass and shrubbery). One of the country's oldest settlements, Fox Hill was founded in the early 1800s by its namesake, Samuel Fox - a freed man of colour. The owner of 23 acres of land, Fox developed his property into a plantation.

In later years, the land developed into a small town, complete with shops, a library, and a post office.  Fox Hill Village residents possessed a strong cultural identity rarely found in other New Providence towns - they referred to themselves as Fox Hillians and established Fox Hill Day in honour of the 1838 emancipation.

Visitors have been welcomed to learn more about this unique community by taking part in the guided Fox Hill Heritage Tours.  On the tour, guests are informed about Blackbeard's Tower, one of the stations that belonged to Edward 'Blackbeard' Teach, an infamous pirate. Tours can be arranged by emailing administrators at foxhillheritagetours@yahoo.com.