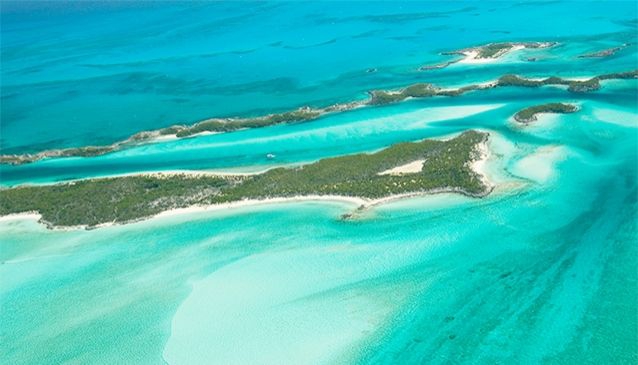 SkyBahamas first started their engines in 2006 by offering round-trip service between Nassau and Exuma. Since then, under the motto, 'Safety is Our Culture and Service is Passion,' the airline has expanded its service to several of the country's major settlements and islands, including Freeport, Bimini, Marsh Harbour, and to the towns of New Bight and Arthur's Town on Cat Island.

Known for its affordable travel and customer service, the airline has been a popular choice for island hopping locals and adventurous visitors. In recent years, it has shown its support of local businesses and charitable initiatives by partnering with and supporting community-minded endeavours and featuring products made by local producers in its complimentary in-flight service.

Whether your Family Island trip is for business or pleasure, Sky Bahamas is one of the quicker, more budget-conscious options to get you there. Their offices are located at the Lynden Pindling International Airport in Nassau.

Create & Share your Guide to Bahamas with friends and family!

Add your recommended places to visit by browsing the website and pressing the icon.