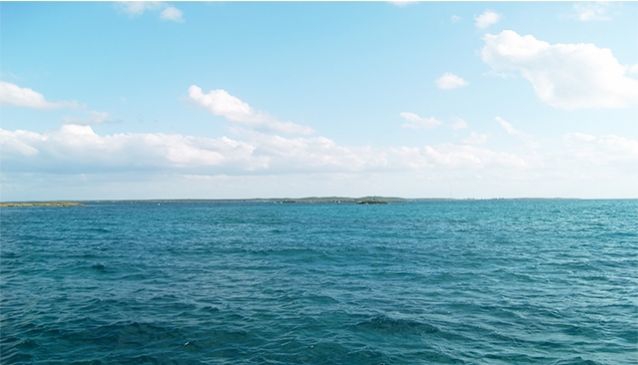 Directions to Wreck of HMS Conqueror

While it goes without saying that diving around Rum Cay is spectacular, the rememnants of this once active war ship adds a touch of excitement and adventure to anyone's dive excursion.
The HMS Conqueror is a veteran of the Crimean War and lies in 30 feet of water.

Due to a navigational error, the HMS was pitted upon the Sumner Point Reef in the mid 19th century.  Every passangers aboard the ship survived and were marooned unto Rum Cay. The Conqueror was a 101-gun ship, made in Devon and saw action in the Mediterranean.

The Conqueror sailed around the waters of Malta, the Caribbean, and Mexico city before meeting its fate while passing through The Bahamas.

The wreck is preserved in the Underwater Museum of the Bahamas. It is a protected site and none of the contents of the ship may be removed.