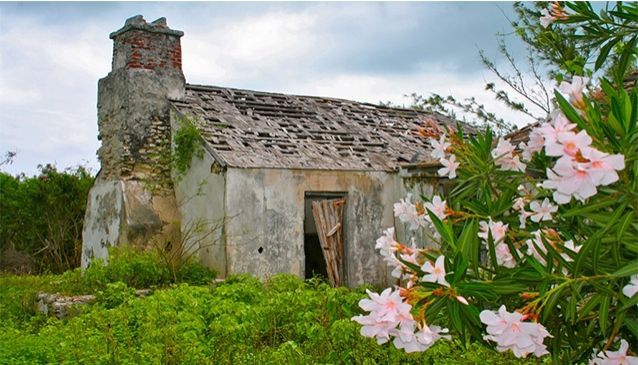 Williams' Town Loyalist Tomb are solemn monuments; one of the remaining hstorical artifacts of the Loyalist era in the Bahamas, a time when American colonists, not wishing to be associated with ideals of the American Revolution, showed their loyalty to the British Crown by leaving the country and migratng to the islands of the Bahamas.

As the last remaining examples of loyalist tombs that were once very common on Exuma, there's a rich heritage to be told which the local guides will be happy to show you around and direct you to other points of interest on the island.