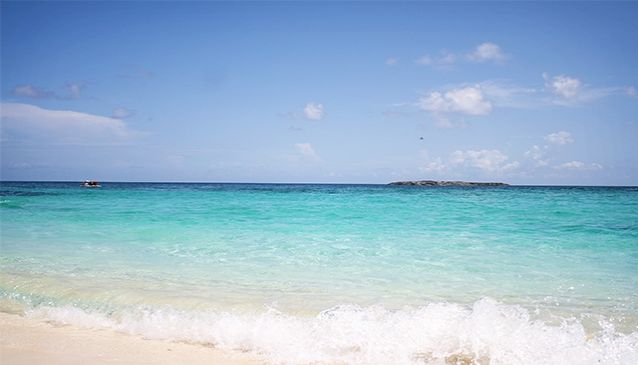 Dive into the splendor that is Port Nelson, Rum Cay, acclaimed as 'the unspoiled diving jewel of the Bahamas by underwater cinematrographer Stan Waterman.  The island is known for miles and miles of white sandy beaches and some of the best underwater scenery for miles around that attracts divers, snorkelers and fishermen alike.

The only inhabited island, Port Nelson is the capital of Rum Cay and a quaint seaside village lying amid a grove of coconut trees and tranquil waters. It was the second site of Columbus' 'discovered' in the New World.

Rum Cay received its name from an ill fated cargo ship carrying a hold of rum that ended up foundering on reefs surrounding the island.