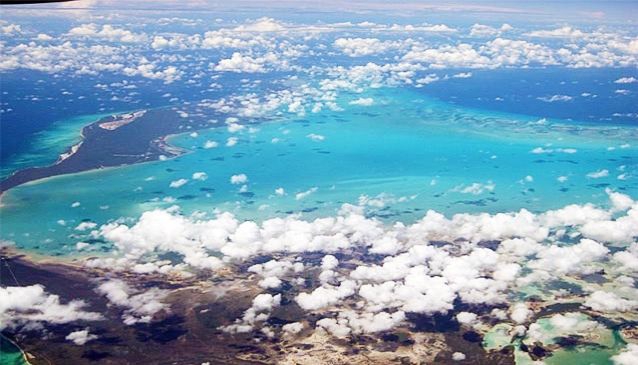 In the middle of the night on the Plana Cays, two tiny islands east of Acklins in the Southeast Bahamas, you can hear the frantic scurrying of little feet through the bush. If you are lucky, you may catch a glimpse of the little creatures making the noise.

You see, the Plana Cays are home to a species of animal thought to be long extinct in the Bahamas, a rabbit-sized rodent called the Bahamian Hutia. Before a small population was discovered in 1966 by Zoologist Dr Garrett Clough, the species was thought to be extinct for almost four centuries.

The Plana Cays are among the most isolated in the country and are featured in the long fought debate over exactly which island in the Bahamian archipelago Christopher Columbus made first landfall.

Along with the islands of Egg, Cat Island, Conception Island, San Salvador, Cat Island, Mayaguana, and Samana Cay, The Plana Cays are considered by some to be one of the possible places European explorers first encountered the 'New World'.

While admission to the island is free, you will need to charter a boat from mainland Acklins to take you over.