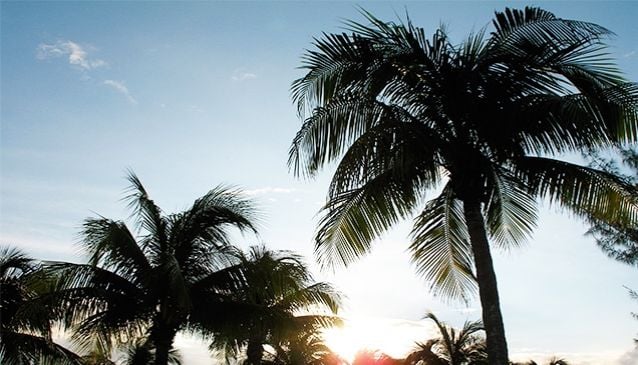 Amidst the placid sea surrounding Cockburn Town is a wonderful dive site and its crown jewel, the Pleistocene Cockburn Town Fossil Reef.

The settlement also houses 'The New World Museum.'  The museum is over 150 years old, and was originally a jail and the governor's office.  In 1992, it was restored for the quincentennial of its induction.

A magnificent ceramic mural was constructed and donated by Italy in 1992 by surrealist chilean painter Roberto Matta. The New World Museum of San Salvador displays historical artifacts and information on the life of Christopher Columbus.

San Salvador is believed to be the site of Columbus' landfall in the New World. The Columbus Monument, erected by Malvin in 1956, is located nearby. The museum is open only by appointment.