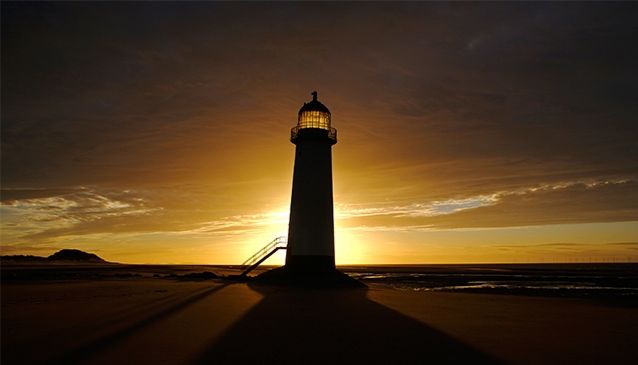 On a small rock, salted with a comfortable blanket of white and powdery sand, the Bird Rock Lighthouse stands as proudly as it did when it first opened 137 years ago. Just a short mile-long boat ride from Pittstown on the Crooked Island mainland, the lighthouse serviced ships skimming the magical waters of the Crooked Island Passage.

The white 115-foot tower still welcomes pilots and sailors to the island but without performing its once vital function. Like many places in the Southern Bahamas, Bird Rock lays claim to having provided Christopher Columbus with safe harbor during his first trip to The Bahamas.

The Bird Rock Lighthouse is said to be the inspiration for the lonely island lighthouse in singer/songwriter  Jimmy Buffett's 2004 best selling  novel 'A Salty Piece of Land.' In the book's afterword, Buffett credits American Chris Owen with being the inspiration behind the story. Buffett had met Owen on the Cay attempting to restore the lighthouse. Crooked Islanders had affectionately named Owen, 'Lighthouse Man'.

Plan to hire a local boat operator to ferry you over, otherwise your access to this lovely spot is free.