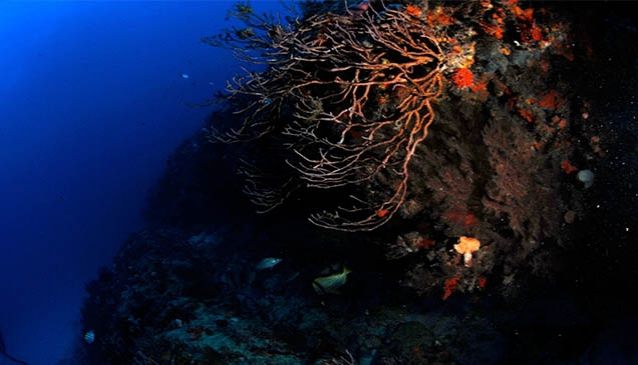 The echos of the lost city of Atlantis can be heard under the cool, temperate waters of Bimini.

A mysterious rock formation was discovered in the late 1960's, curiously resembling a man-made paved road. The lost city of Atlantis' association with Bimini started in 1939 when famous psychic Edgar Cayce predicted that the sunken city would rise again between the years 1967 to 1969 under Bimin waters.

Cayce's prophesy supposedly came true in 1968 when a private plane passing over North Bimini spotted an unusual formation of underwater rocks that appeared to form an ancient road. Lying in about 15 feet of water just off of Paradise Point, the site stretches for a quarter of a mile and is a must-see for any scuba or snorkeling enthusiast.

We'll let you decide for yourself if its a road from that city of legend or simply another beautiful act of nature. Either way the mystery awaits...