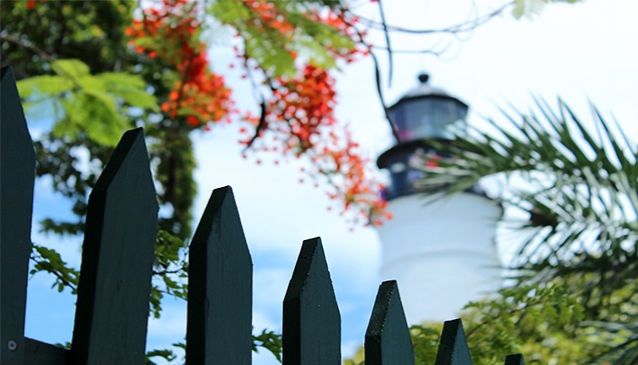 Directions to The Tower

This tower may not be the Tower of Babel but it holds its own as it is located on the highest point of the island, approximately three-quarter miles from Duncan Town in the southeast, on the same side as the salt ponds. The Tower boasts a light which guides boaters coming in from the east, and was initially used to illuminate the area around the holding tanks that were part of the island's old water system. Originally gas operated, the light now has an active solar-powered beacon. A plaque at the foot of the stairway leading up to the tower was constructed in honor of two local men who died at sea.

The tower is only accessible through a hiking trail from the street, but it is well worth the trip up to this scenic point because it offers panoramic views of most of the island. A tower on the south end of the island is easily visible from ships transiting the Old Bahama Channel.