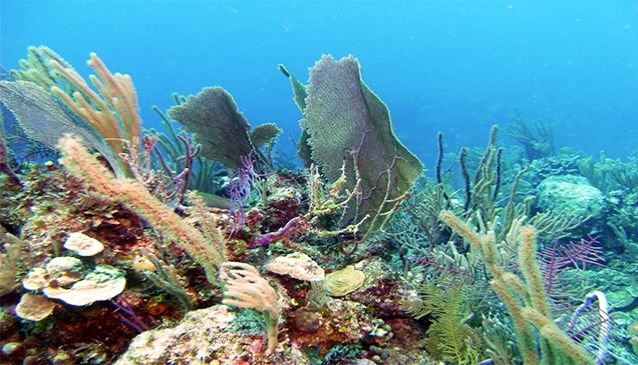 If you like collecting seashells, diving or you enjoy a day of snorkeling tbe greeted by the calming seas and welcome you and straight for Pigeon Creek; an ecotourism area in San Salvador. Also known as the island lagoon, the perimeter of Pigeon Creek is lined with limestone and mangroves, which serve as a nursery for a number of species of coral reef fish.

Pigeon Creek features an archeological site of one of the largest Arawak Indian villages ever discovered in The Bahamas.

Arawaks Indians migrated from South America to the islands of the Bahamas. They were the natives whom Christopher Columbus encountered in 1492 when he first arrived in the Americas. The Spanish described them as a peaceful, primitive people. Their populations were decimated through a combination of epidemics of infectious Eurasian diseases brought from Europe and a a result of slavery.

The site is curated by archaeologists from the College Center of the Finger Lakes.