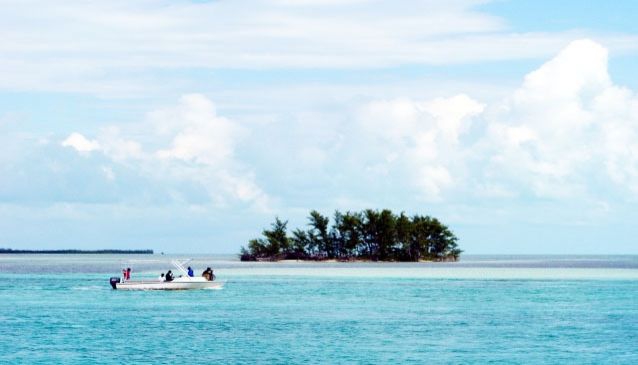 Directions to Fountain of Youth

Long before the famed Conquistador Juan Ponce de Leon set sail to find the Fountain of Youth, the native peoples of the Bahamas and Northern Caribbean told their Spanish conquerors about a mythical land of Beniny to the North which the Spanish believed to be the location of the fountain of youth.

In his memoirs, Ponce de Leon said an old native woman told him that Bimini was the place of the Fountain of Youth.

While the conventional spot commemorating Ponce de Leon's fruitless search,  is only a small freshwater well, there is a more magical body of water that locals swear has healing and restorative powers.

Fed by a series of underwater tunnels, East Bimini's Healing Hole contains mineral-laden fresh water in the middle of a mangrove swamp. You can organize a tour to the spot from most hotels on the island.

Is it the fountain Ponce de Leon was searching for? We'll let you decide.